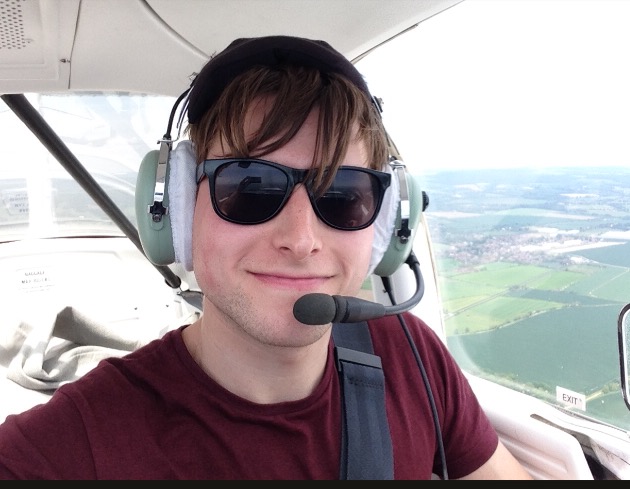 Richard Gale is a student pilot, studying with Bristol Groundschool as part of his commercial pilot training, towards his EASA Commercial Pilot’s Licence. He is planning to write a blog throughout his training to provide aspiring pilots with an insider’s point of view.  Richard completed his PPL in 2012 and has since gained his night rating in 2014.  Richard was lucky enough to win a scholarship through The Air League and Bristol Groundschool to start his ATPL theory training in March 2015. He is continuing his flight training in parallel with his studies. Follow Richard as he continues his training towards his goal of becoming an airline pilot.

We use cookies to ensure that we give you the best experience on our website. If you continue to use this site we will assume that you are happy with it.OKNoPrivacy policy