Principles of Flight – About ATPL Subjects 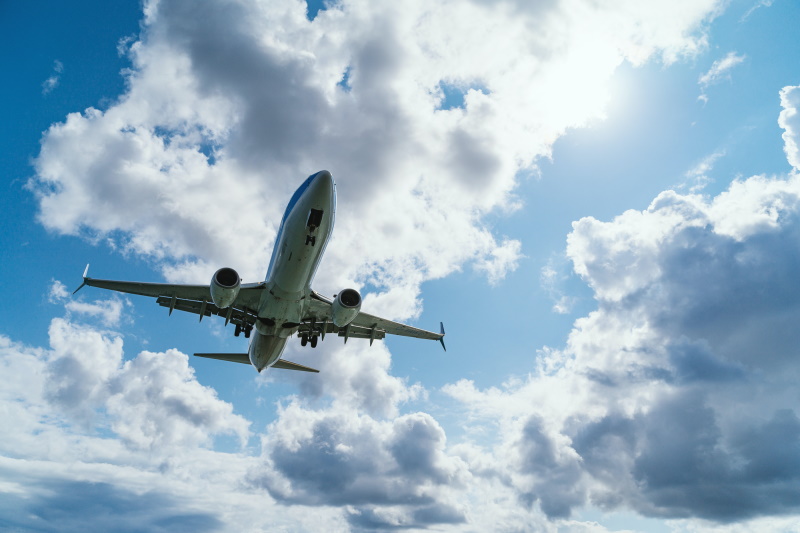 In Principles of Flight, you’ll study lift, drag, thrust, and weight as they affect an aircraft during flight.

Aerodynamics, limitations, and stability will also be discussed during this subject.

This subject requires a good understanding of mathematics.

This is only meant as a guide to the Principles of Flight subject as it applies to the Bristol Groundschool ATPL (A) theory course.

Below is a look at the individual topics the Bristol Groundschool ATPL (A) course breaks Principles of Flight into and some of the things you’ll learn about in each topic.

The Derivation of Lift

Turning and load factors, radius of turn, turning calculations, turn rates, coordinated turns, skidding turn and the hazards of excessive use of rudder.

The exam for Principles of Flight lasts 1 hour and 30 minutes. You’ll have 46 multiple-choice questions to answer during this time, with the pass rate being 75%.

An Example of a Principles of Flight Exam Question

This is an example of the type of question you may have in a Principles of Flight exam. For more questions like this one, visit the BGSonline question bank to start revising with over 15,000+ ATPL, CPL, IR and PPL questions. Subscriptions start from £23 for one month for access to ATPL/CPL questions.

Question: What can happen to the aeroplane structure flying at a speed just exceeding VA?

A) It may suffer permanent deformation if the elevator is fully deflected upwards.

B) It may break if the elevator is fully deflected upwards.

C) It may suffer permanent deformation because the flight is performed at too large dymanic pressure.

D) It will collapse if a turn is made.

The answer is A, It may suffer permanent deformation if the elevator is fully deflected upwards.

If the elevator is fully deflected upwards at VA, the aircraft will stall at the limit of 2.5g. If flying at a speed above VA, 2.5g will be exceeded without the aircraft stalling (VA is known as the design manoeuvre speed.)

Need Help Revising for your ATPL or CPL Exams? 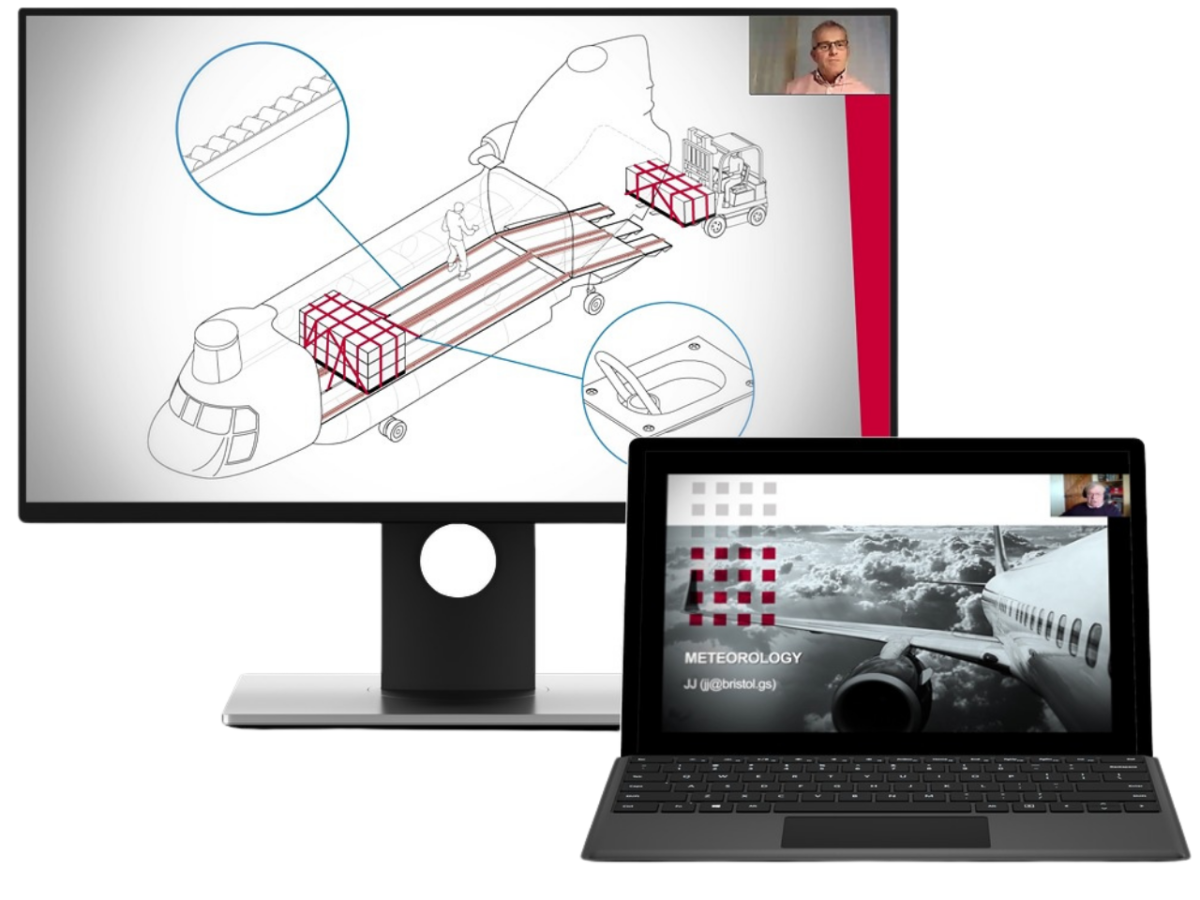 Watch over 200 hours of online classroom teaching presented by our experienced instructor team, with a subscription to BGS Webinar Library.

BGS Webinar Library covers ATPL (A & H), and CPL (A & H) topics and subjects, including Principles of Flight.

Interested? Take a look at our webinar preview below of Principles of Flight – Drag 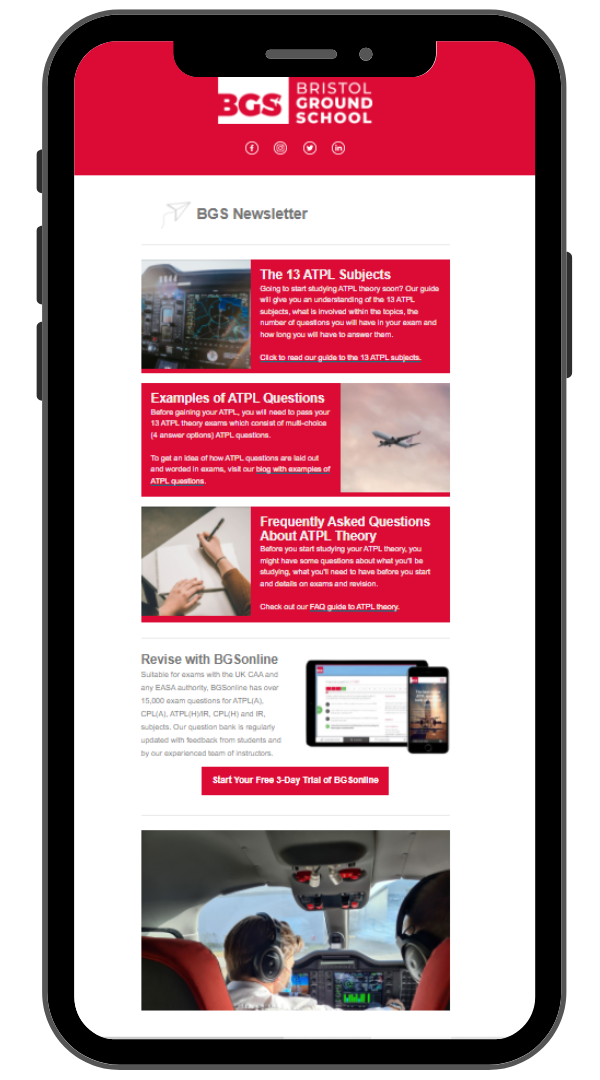 Be the first to know about aviation training news by signing up for the BGS newsletter – updates sent straight to your inbox.

Links to essential guides, tips and blogs all about pilot training.

Packed with aviation news from across the world, including pilot training news stories that you’ll want to read.

Updates about our courses and training materials plus offers you won’t want to miss. 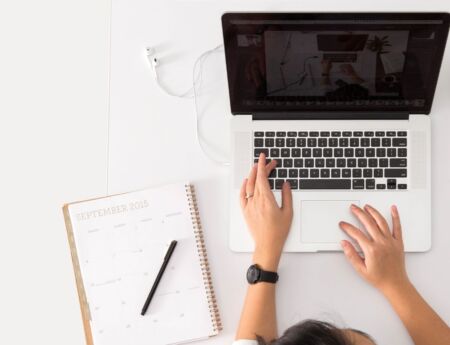 Can I Study for an ATPL Online? 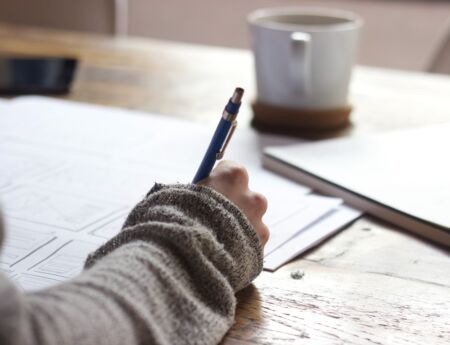 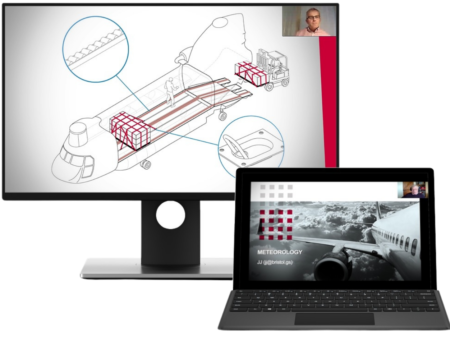 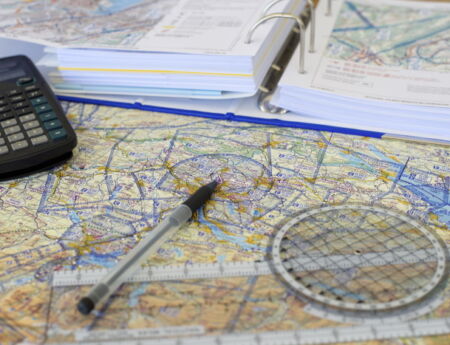 General Navigation (Gen Nav) covers topics and skills you will need for flying an aircraft such as charts,…