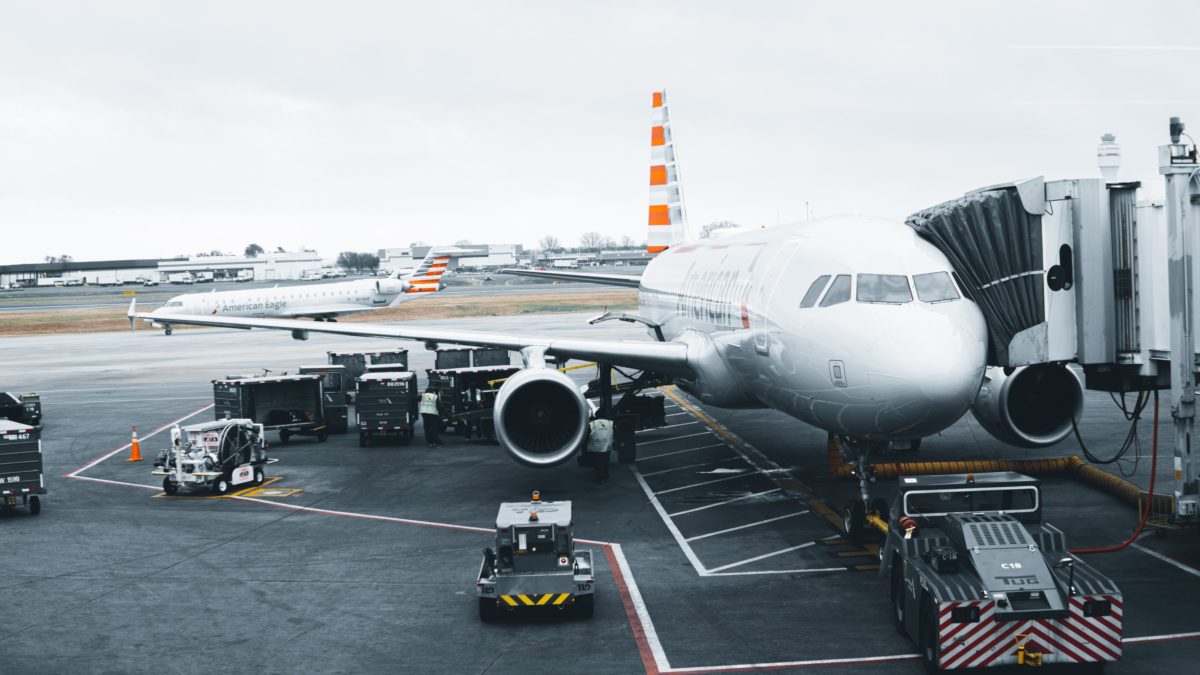 The new regulations which came into effect 30 October 2022 introduce the concept of energy as well as fuel to cater for Electric/ Hydrogen powered aeroplanes. In the case of battery powered electric aeroplanes, only the battery used to power the engine is considered when assessing energy available.

CAT.OP.MPA 180 and CAT.OP.MPA. 181, including detailed GM and AMC, cover the fuel policy in depth and aim to give the operator better control over its fuel policy by giving 3 options:

The first two options (a) and (b) are effectively the present rules split into two schemes as can be seen in the accompanying tables. Option (c) is based upon the operator having established and maintained a fuel monitoring scheme for at least 2 years. The scheme would monitor the fuel consumption of individual aircraft including the consumption of those aircraft on scheduled routes, thus building a data base for each aircraft and route which would identify standard deviations from planned fuel consumption and establish baseline safety performance indicators. This information can also be used in option (b) to establish taxy fuel required and contingency fuel.

The breakdown of the different elements of the total fuel required is now more detailed and examples are given for different scenarios requiring a Fuel Minima call.

(1) fuel for take-off and climb from the aerodrome elevation to the initial cruising level/altitude, taking into account the expected departure routing;

(2) fuel from the top of climb to the top of descent, including any step climb/descent;

(3) fuel from the top of descent to the point where the approach procedure is initiated, taking into account the expected arrival routing; and

(4) fuel for making an approach and landing at the destination aerodrome;

(c) Contingency fuel, calculate for unforeseen factors, the higher of either:

(1) 5 % of the planned trip fuel or, in the event of in-flight re-planning, 5 % of the trip fuel for the remainder of the flight; or

(2) an amount to fly for 5 minutes at holding speed at 1 500 ft (450 m) above the destination aerodrome in standard conditions,

(1) when the aircraft is operated with one destination alternate aerodrome:

(ii) fuel for climb from the missed-approach altitude to the cruising level/altitude, taking into account the expected departure routing;

(iii) fuel for cruising from the top of climb to the top of descent, taking into account the expected routing;

(iv) fuel for descent from the top of descent to the point where the approach is initiated, taking into account the expected arrival routing; and

(v) fuel for making an approach and landing at the destination alternate aerodrome; and

(e)  Final Reserve, remains 30 minutes at 1500 ft above the aerodrome elevation for turbine aeroplanes and 45 minutes for piston engine aeroplanes.

(f) Additional fuel, include an amount of fuel that allows the aeroplane to proceed, in the event of an engine failure or loss of pressurisation, from the most critical point along the route to a fuel en route alternate (fuel ERA) aerodrome in the relevant aircraft configuration, hold there for 15 minutes at 1 500 ft (450 m) above the aerodrome elevation in standard conditions, make an approach, and land;

(g) Extra Fuel, (added by operations) if there are anticipated delays or specific operational constraints.  E.g. Longer route due to night curfew or scheduled maintenance work slowing movements at the aerodrome. Information cold be promulgated by NOTAM or be in the AIP; perhaps Munich using only one runway for arrival and departures at times in winter would be an example.

The Basic Fuel Scheme with variations covers the contingency fuel variations other than the standard 5%:

(1) an amount of fuel that should be either:

(i) not less than 3 % of the planned trip fuel, or in the event of in-flight re-planning, 3 % of the trip fuel for the remainder of the flight provided that a fuel en route alternate (fuel ERA) aerodrome is available; or

(ii) an amount of fuel sufficient for 20-minute flying time based upon the planned trip fuel consumption; or

(2) an amount of fuel to fly for 5 minutes at holding speed at 1 500 ft (450 m) above the destination aerodrome in standard conditions.

The RCF procedure is an alternative to those above, if required.

The integration of the fuel policy with aerodrome selection is further detailed as well as the flight monitoring required of the operator; the new policy has an impact in Operational Procedures with regards to the selection of aerodromes and safe landing requirements.

(1) the duration of the planned flight from take-off to landing does not exceed 6 hours or, in the event of in-flight re-planning, in accordance with point CAT.OP.MPA.181(d), the remaining flying time to destination does not exceed 4 hours; and

(2) two separate runways are usable at the destination aerodrome and the appropriate weather reports and/or weather forecasts indicate that for the period from 1 hour before to 1 hour after the expected time of arrival, the ceiling is at least 2 000 ft (600 m) or the circling height 500 ft (150 m), whichever is greater, and ground visibility is at least 5 km.

The BGS courseware is being updated but how long it will take for questions, based upon the new regulations, to appear in the exams is impossible to judge. This is an EASA regulation change and as such it will affect UK CAA exams; the CAA will need to examine the changes and consult with industry and indications are this is not likely to happen until Aug 2023. Indications are that the EASA exams will focus initially on the Basic Fuel Scheme and the Basic with Variations. I would still expect to see rogue questions; i.e. Extra fuel was added by the Commander in the old scheme but is now added by operations and the commander has discretionary fuel.

Bristol Groundschool provides high-quality and up-to-date training materials to over 100+ training organisations worldwide – and we can do the same for your school too!

To keep our training materials ahead of the curve, our experienced instructor team regularly reviews and updates our materials (including recently adding in the new EASA fuel policy), so you can be assured that the tuition you’re delivering with our CBT reflects the knowledge your students will need for their exams.

To find out how Bristol Groundschool can help deliver your theory for ATPL, CPL, PPL or IR (both fixed-wing and helicopter), visit our partner school page here or fill out the form below and try our CBT for free.